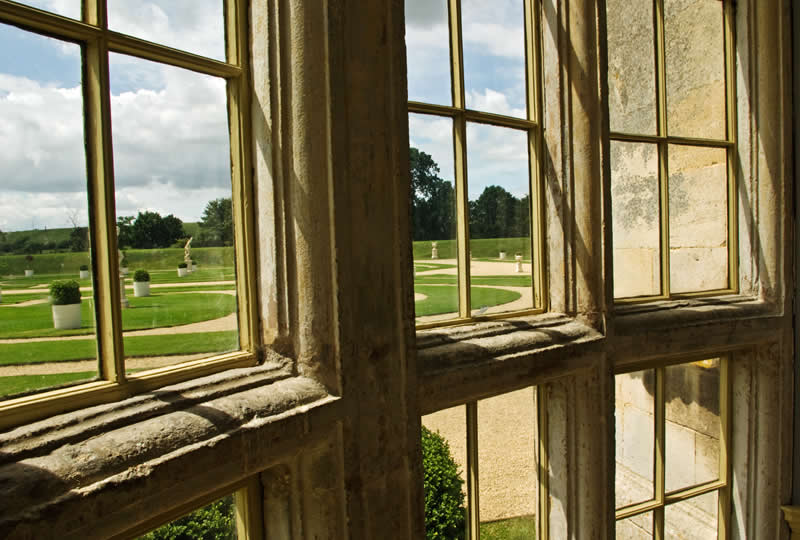 Having a bow window in your home is great. They offer an amazing view to the outside and they are almost always the focal point of the house. Typically they are located in the front of the home where it increases the curb appeal of the home. But sometimes getting these windows replaced is a good idea. This article looks at some of the reasons why you would need bow replacement windows in Downriver MI.

Bow Windows usually have 4 or more windows that are usually of equal size. Some bow windows can also go around corners and include a number of single windows which make up the entire bow window. When you need bow replacement windows in Downriver MI usually for repair you will only replace one of the windows. If the neighborhood kids let a baseball game get out of hand or someone threw a rock at your window.

When you just need to replace one single window in a bow window set then it’s not as expensive as replacing the entire set. It may be difficult to get a window replacement that looks exactly the same as the old bow windows.

How Old Are The Bow Windows in Your Home?

One thing that you may want to consider is replacing the bow windows in your home. If you feel a draft of cold Michigan air when you’re around the windows you may want to replace them. Older, single pane windows are not as energy efficient as newer models with pressurized dual pane glass.

Even the frames of the windows can be less energy efficient as well. Today’s window frames use materials such as vinyl which is better in many aspects as compared to older frame materials like untreated wood. Plus, the vinyl windows will not need to be painted each year. They come with a finish already applied and you don’t need to paint them.

Bow windows are usually the focal point of the home which I have mentioned earlier. Changing and improving the bow windows in your home has a drastic effect on curb appeal which in turn has a big effect on the price of your home if you decide to sell it.