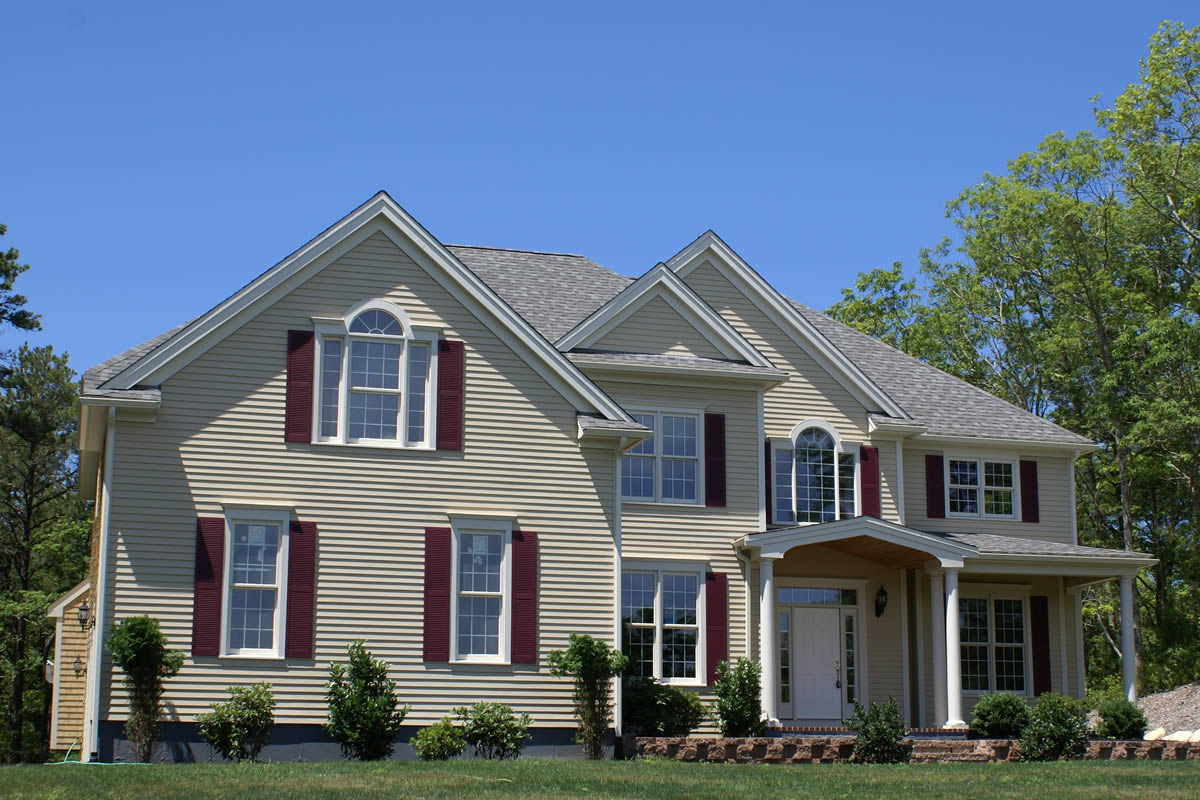 One of the best home improvement projects you can do to your home is to update the home’s windows to newer, more energy efficient windows. Unfortunately, many people simply don’t know if the windows in their home is performing as it should or needs to be replaced. While age may be a key factor in determining if your windows should be replaced, it’s certainly not the only one. I’ll go over some of the things you’ll need to look for if you’re considering replacement windows in your Michigan home.

When Should You Replace Windows in Your Michigan Home?

One of the first things you’ll need to determine when checking your windows is if they are drafty. A window that is drafty and not properly sealed can cause all sorts of problems and will either need to be repaired or replaced as soon as possible. One problem that you’ll likely also encounter with drafty windows is that they will leak water on the inside of the home. Even a small amount of water leaking can cause huge problems if left as is. Be sure to replace or repair the drafty or leaking windows in your home. 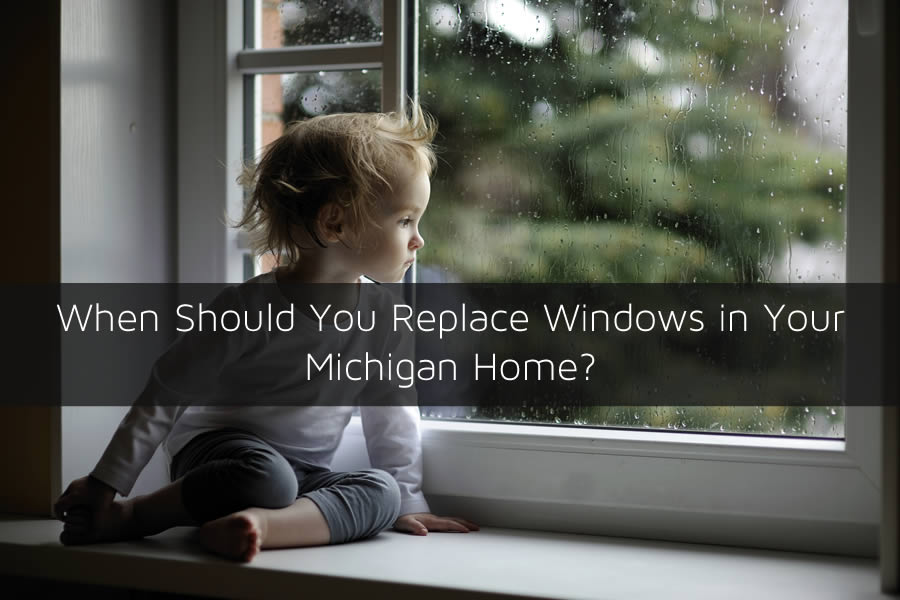 Does the Window Open, Close, and Lock Easily?

Many people don’t consider the window an escape route until it’s needed. Windows that are difficult to open, close, or lock simply isn’t safe. Make sure you check the windows in your home to ensure they aren’t painted shut and open and close properly. Windows that don’t lock also may leave your home open to burglary.

Is the Window Single Pane?

Condensation Between Glass on the Window

How Old is the Window?

Depending on the quality of the window that you have installed in your home they may have reached the end of their useful life. Home windows can last for decades but lower quality windows may only last 10 to 15 years before they start showing signs of problems. For windows that are much older you’ll also need to consider problems such as lead paint on the windows.

Looks Mean a Lot with Your Home’s Windows

Windows can add value to your home by increasing it’s curb appeal as well as making it more energy efficient. One thing you’ll need to consider with your home’s existing windows is just how they look and how much your home’s appearance can be improved with new replacement windows Michigan.

Another reason why some people replace their windows is that they don’t want the maintenance issues that come with some windows. For instance, wooden windows need to be painted periodically as well as inspected for rot and insect damage. While vinyl replacement windows don’t need this rigorous maintenance routine.

Window technology has come a long way in the past decade. Improve your home’s energy efficiency with replacement windows.

Get a Free Estimate on Replacement Windows

Ready to get started on your home’s replacement window project or want to know more about getting replacement windows installed? Be sure to call Home Pros Plymouth if you live in southeast Michigan at 734-548-9911