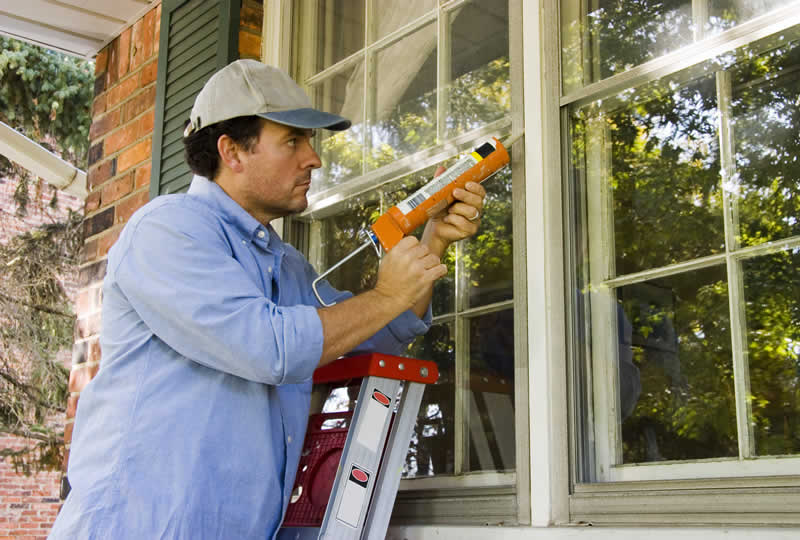 If you’ve ever sit beside a window that has a draft then you know what sort of chill it can send through you on a cold Michigan night. Lots of homes have this problem and many home owners don’t really know how to fix them so I decided to write this article on fixing a drafty window in Grand Rapids Michigan so you don’t have to feel the chill of a drafty window.

Windows are one of the main areas in the home that allow air to escape or enter the home. Apart from your HVAC system they provide warmth and cooling for your home by using a greenhouse effect. Of course, when you have a drafty window, all of that goes out the window, literally. Fixing a drafty window in Grand Rapids Michigan isn’t as difficult as you might think and it only takes a few minutes.

Find Out Where the Draft is Coming From 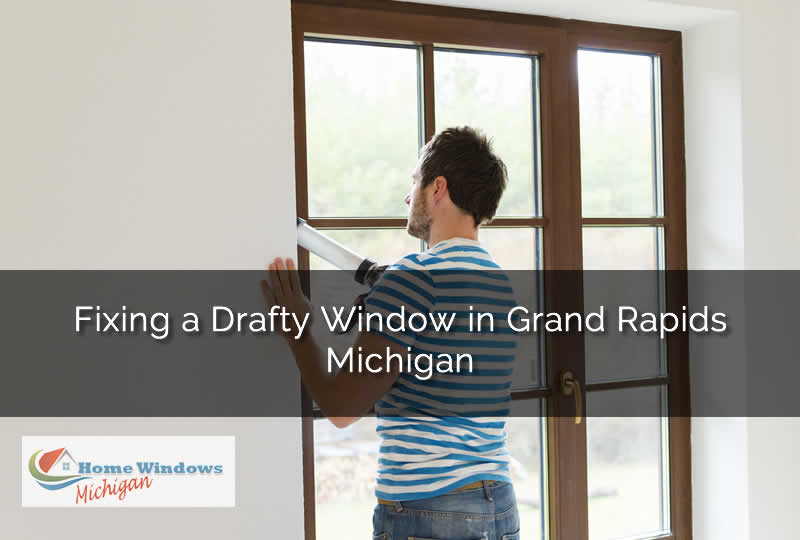 If however your windows was leaking air around the outside or casing of the window then repairing it is usually pretty simple. Most times when you have a drafty window around the casing the outer area of the window has likely lost it’s seal. The usually fix for this is to reapply a sealing substance to the outside the window. This is usually done with caulk that is applied to the area that is causing the leak.

A common problem with wooden windows is that they expand and shrink with the temperature. During this expanding and shrinking the paint and glazing on the window can crack and allow drafts to form. Wooden windows require more maintenance than vinyl windows because of this. If you have wooden windows in your home then be sure to check them each year for cracks. You may need to repaint the windows and add glazing to the window panes as well.