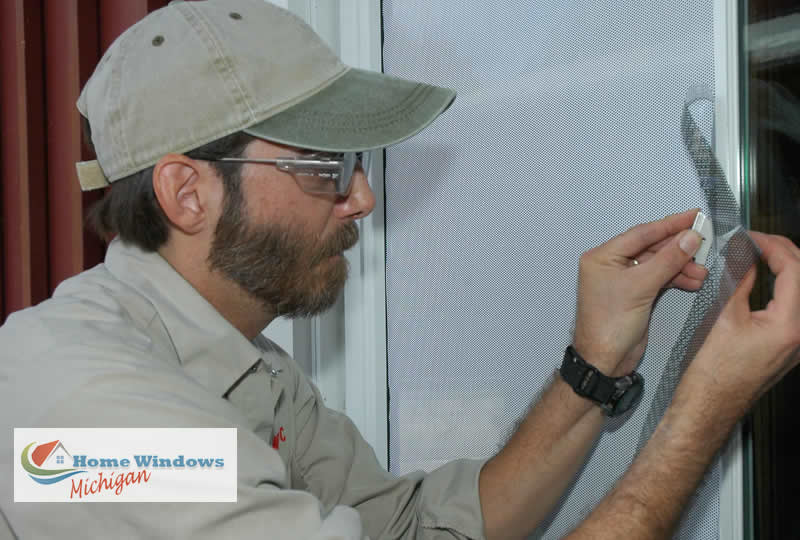 Adding Window Film to Your Home Windows in Downriver Michigan

Window films can be one of two varieties. The first is a decorative plastic film that adheres to the window and has designs imprinted on it. It’s made to resemble etched glass or stained glass and looks amazingly close too. The second type of window film is a plastic barrier that doesn’t stick to the glass of the window but adheres to the casing of the window. It’s not done for aesthetic reasons like the former. But, it adds an extra layer of insulation for the window. There is usually no design on the later and it’s clear plastic. 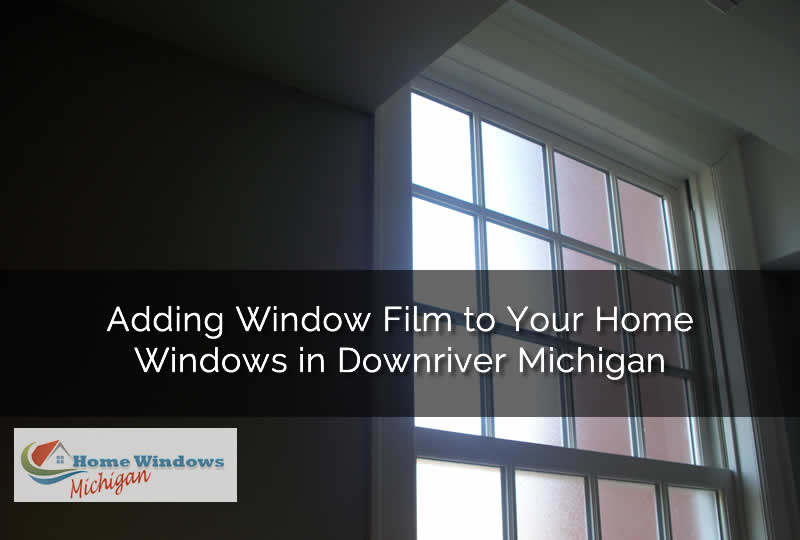 How Does it Stick to the Window

This is where things can really go wrong if you’re not careful. Some of the window cling window films are easily removed and cling to the window with just a bit of water. For your home windows in Downriver Michigan you’ll want to use the cling type window film. The reason is because it doesn’t use any sort of glue which can damage the window.

Remember you may also want to remove the window film and when this needs to happen it’s best to have attached it in a way that is easy to remove. If you have glued the window film onto the window then you may need to use a cleaning substance to remove the remnants of the old film. Be careful this cleaning fluid doesn’t leak into areas of the window that are sealed as it may break the seal and cause leaks in the windows. Using a light detergent is best or window cleaner first.

Frosty window film is quite common but there are dark colors as well. These dark colors can lead to problems with your windows. Since the dark color will cause the glass on the interior of the window to heat up the pressure inside the window will build. In home windows with double panes this buildup of pressure could cause the window to lose it’s seal or turn into a ‘blown’ window. Once this happens the only remedy is to replace the sash or get an entirely new replacement window in Downriver Michigan.

Do You Want the Etched Glass Look?

If you’re looking for that etched glass look it may be more affordable than you realize to get the real thing. Windows with etched glass are more than standard windows but recently have dropped in price. Be sure to check out some of the contractors listed below and inquire about getting etched glass windows installed in your Downriver Michigan home.